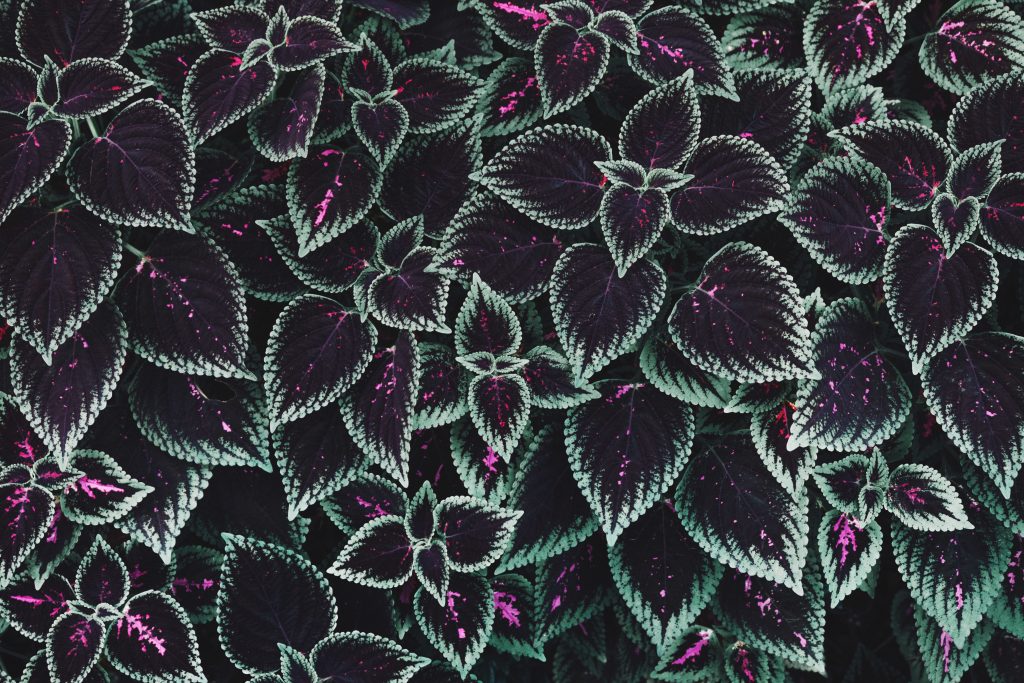 Thanks to Dean Olin, and the College of Arts and Sciences, I was able to attend the Teaching Professor Conference for the first time. There were a wide variety of sessions, but I found myself drawn to the sessions about metacognition:

In general, these sessions were about using neuroscience research to determine the best ways to help students learn. One theme that appeared across sessions was that the repetition of both information and assessment are correlated with good student outcomes. For instance, repeating major ideas in each class as well as giving frequent low or no stakes quizzes.

I wasn’t surprised by this information, because I already felt that I was doing those things. However, a self-assessment of my practices concerning the last large class I taught (GEO 101), made me realize that I was using those techniques more in theory than reality. For instance, I have short quizzes to use at the end of every class, but over time I began to think of them as expendable. If I ran out of time at the end of class, I didn’t use them and didn’t worry about it.

In thinking about all of the information from the many sessions I attended, I realized that my first step the next time I taught that class was to go through and critically evaluate it from a semester-level prospective: 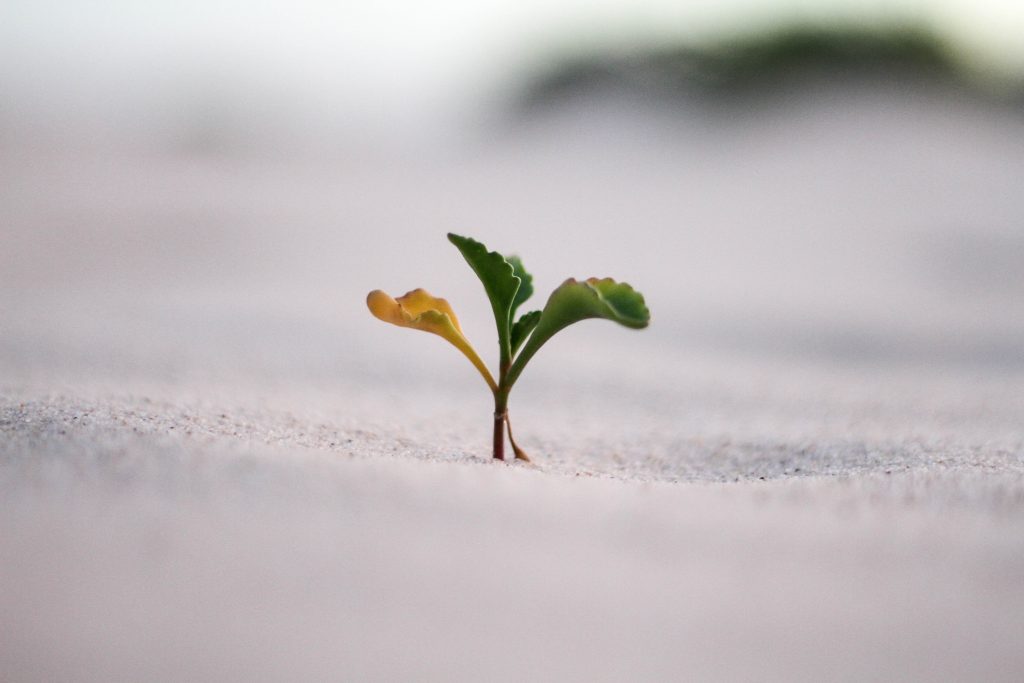 Answering these questions will allow me to adjust and rearrange my quizzes. I will hopefully be able to reduce the overall amount of vocabulary terms so that we can concentrate on those most integral to the subject. If a concept is defined early in the class and reappears again a few weeks later, I will make sure it appears on quizzes in the meantime. I will redefine core geological concepts often and include them in the quizzes repeatedly, especially at the beginning of the semester. Lastly, I will make sure that my quizzes are interspersed throughout the class and not left at the end as if they were an afterthought.

Before attending this conference, I tried to avoid too much repetition because I thought that the students would find repetition boring, but now I believe that I had leaned too far to the other extreme and was not repeating enough. After teaching a class every semester for four years, I was beginning to forget what it was like to hear the information for the first time. In the end, the greatest benefit I received from the conference was time to reflect on my teaching and some new tools to help me self-assess.