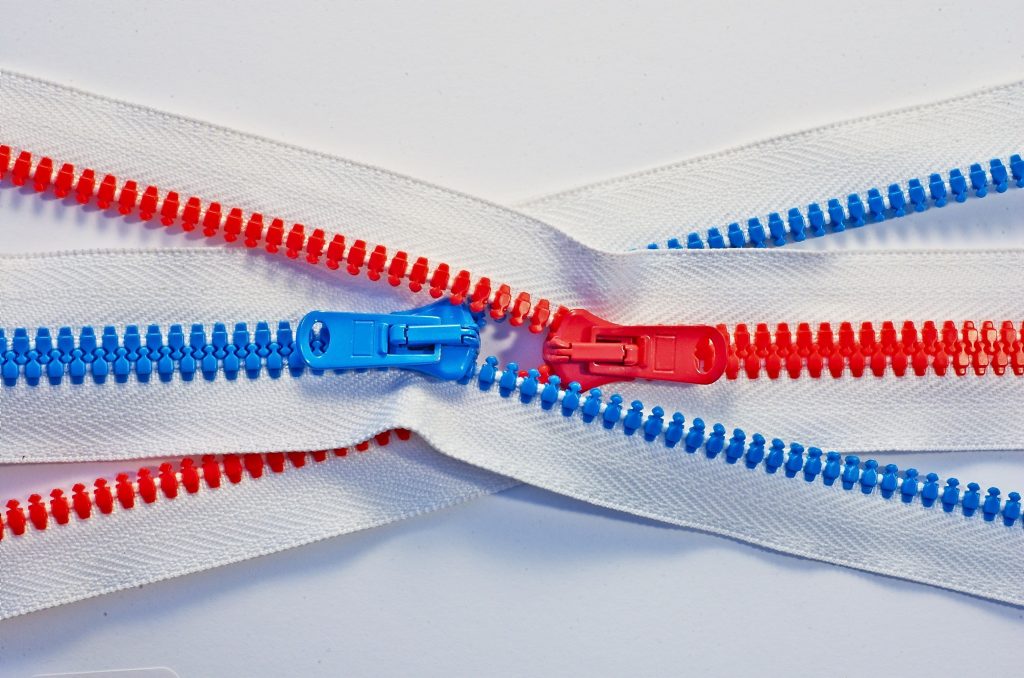 This post outlines a set of group assignments developed while teaching The Israel/Palestine Conflict (PSC 344) remotely in Fall 2020. I start by outlining the challenges that typically attend teaching on this topic. I then take up the circumstances faced when planning for it late last summer: the transition to remote teaching and an increasingly partisan political climate. Finally, I describe a set of assignments intended to address those challenges, assessing their successes and limitations.

Even in the best of times, the Israel-Palestine conflict poses unique teaching challenges. There are at least two reasons for this:

In class, these challenges come up in a number of ways. The following discussion — in the wake of a lecture and readings on the emergence of Zionism and its relationship to 19th Century anti-Semitism — may serve as an example. “If Zionism is a response to anti-Semitism,” one student asked, “then where is the line between legitimate present-day criticisms of Israel, and those which are anti-Semitic?”

A vigorous discussion ensued. Several students held that the issue of anti-Semitism was essentially an invented controversy, a ‘false flag.’ To what end, I asked, and by whom?

Here, opinions broke in two main directions. To distract Americans from more difficult historical-political reckonings closer to home, said some. To cultivate sympathy for Israel, said others. One particularly vocal student stated that a small, highly organized coterie of ethnic elites, with strong ties to media and finance, were behind such efforts. The student went on to state that I was myself part of that elite and that the design of the course reflected my commitment to its agenda.

However fraught, this discussion reveals a number of shared historical and political understandings. First, it acknowledges — if only in the breach — the trajectory of European anti-Semitism between the 1850s and the 1930s. Second, that the memory of that trajectory has an ongoing effect on contemporary political norms, discourses, and policies. Third, that such matters bear sustained consideration.

They also have a tendency to degenerate quickly into accusations of bad faith — as was the case here. It is not hard to imagine why this might be so. Consider a student who is deeply dissatisfied with the terms of contemporary political discourse. Said student understands that historical facts are easily put to self-serving or tendentious uses — but observes that making such an argument, in some circumstances, may entail greater ‘blowback’ than in others. All the more so, if one feels unpracticed in the rhetoric of making such arguments — as some students naturally would — or if one is drawn to the subject position of an embattled outsider.

In what forums will those latter students refine their views? Should one be surprised if they are drawn to anonymous, marginal forums — all the more so, in a moment of sustained social isolation? Should one then be surprised if some of those students come to class with lightly-reworked versions of entry-level racist and/or anti-Semitic conspiracy theories?  There are, after all, any number of well-conceived scholarly and journalistic discussions that capture elements of the argument given above. But the line separating ‘good’ arguments from ‘bad’ conspiracy theories is no more obvious or uncontroversial here than in the student question that started the discussion.

The reasons for this are well-known: the meaning of a fact cannot be found solely with reference to its validity.

By way of example: a negotiated agreement existed between the Zionist movement and the government of Nazi Germany. Its function was to facilitate Jewish migration from the Reich to Palestine. These facts are not easily disputed. Do they mean what some anti-Semites have taken them to mean? Probably not, but that answer is less satisfyingly clear-cut: historical interpretation requires judgment, and is seldom definitive. It so happens that cooperation also existed between the Reich and leading Palestinian nationalists. Again, the facts are difficult to contest. But whether those facts mean what some — including Israel’s current Prime Minister — have made of them is another matter.

Learning to cultivate one’s faculty of judgment is one of the primary goals of a liberal arts education. Present circumstances make this work considerably more difficult, however. As Hannah Arendt has observed, political judgment relies on two interconnected understandings, which must be held in common. First, a shared consensus must exist as to what facts are. Second, there must be a shared commitment to those processes by which the meaning of a set of facts can be collectively ascertained. Public argument, political debate, elections, and trials are some examples of such processes.

Both of these commitments are increasingly contested. Regarding Israel and Palestine, moreover, university campuses have become a key locus of that contestation: consider recent attempts to formulate or institutionalize detailed definitions of anti-Semitism in the context of enforcing Title VI legislation.

And yet, students must be free to think, and to argue. To that end, I have historically relied on approaches that foster trust, openness, and mutual respect in the classroom — not unlike those laid out by Drs. Smith and Cardon in their valuable 2019 Teaching Hub post.

Such trust emerges gradually, and by degree. As Erika Falk has noted, students cannot take risks if they do not feel safe. For many, that feeling involves a host of non-verbal cues that do not ‘carry’ well over Zoom. What I needed was some alternative way to foster horizontal solidarities between and among students who were unable to meet in person.

To that end, I developed three inter-connected group assignments for the opening weeks of the course.  Students were placed randomly into groups.  Each was given two short preparatory assignments and a longer project. A brief summary of these follows (full details here):

To jumpstart this work, time was set aside in class for students to meet in small virtual breakout rooms. Each group also received a dedicated workspace on Blackboard, with shared email, storage, and virtual meeting functions.

The best of these assignments produced innovative takes on topics as diverse as arms sales, relief efforts for Palestinian refugees, satellite surveillance, and Jewish collective memory. Less successful projects reproduced the reified categories and narratives noted above. That said, pointing out that reproduction became a way to demonstrate, and to challenge, their hold over students’ political imaginations. My hope is to refine this challenge in future iterations of the class.

With an eye to the small-group solidarity noted above, I sized the groups at 4–5 members. This had mixed effects. Some groups bonded strongly, collaborating on subsequent projects together, and participating interactively and vigorously in open discussion. Others suffered from ‘free ridership’ — a few students doing most of the work — or could not find common ground. Rethinking assessment and pedagogy, so as to discourage the latter and provide incentives for the former, will be a priority in future. (Suggestions welcome!).

It was also evident that this assignment merely scratched the surface with regard to the broader problem of political and ethical judgment. Several questions follow from this: