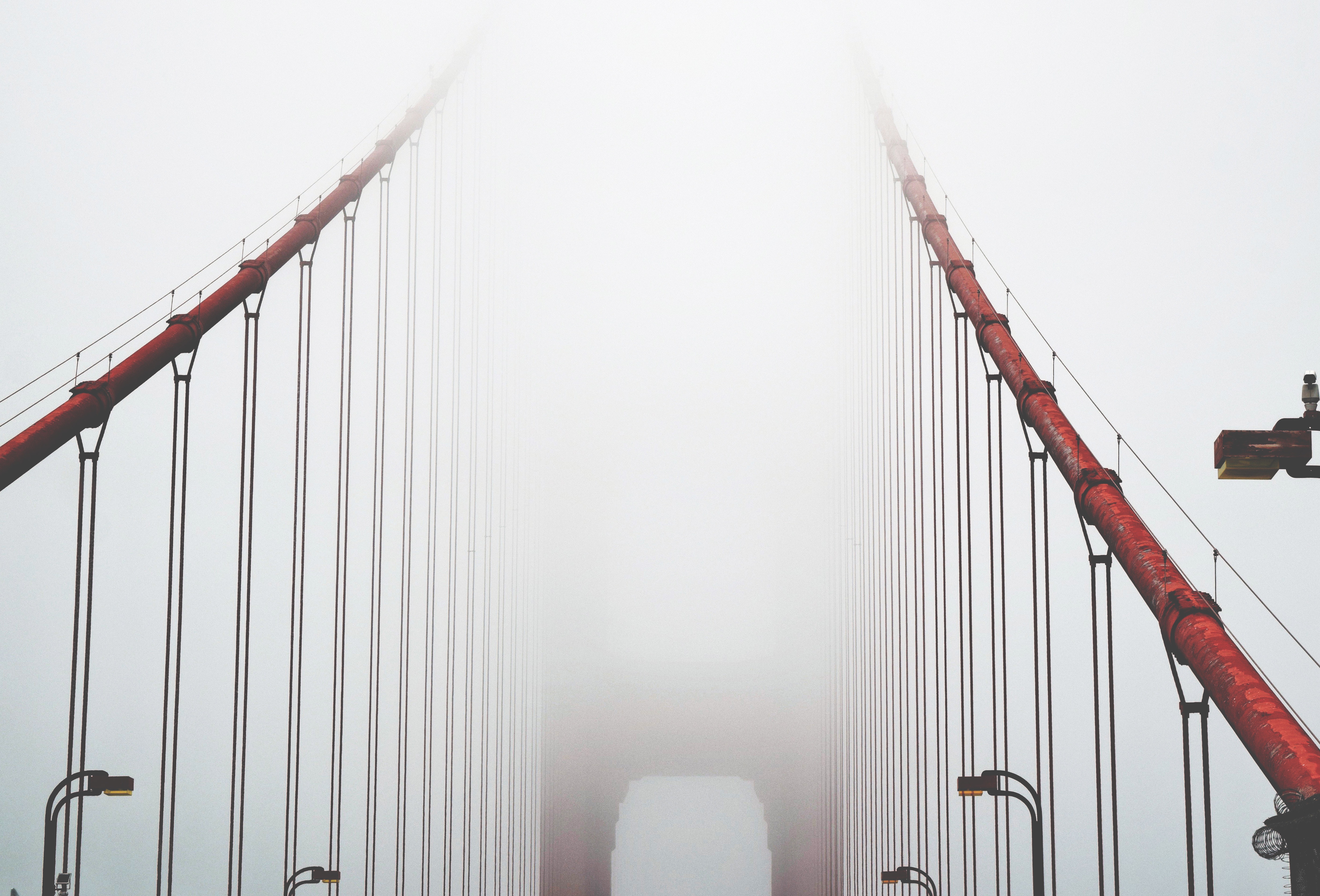 On February 18, 2019, the Department of English hosted a one-day symposium, “Teaching with Tension,” that addressed the extent to which attitudes about race and political environments produce pedagogical challenges for professors in the humanities. The day’s discussion included the presentation of a document about managing class discussions. Thanks to the work and permission of Drs. Smith and Cardon, you have the opportunity to review this important guide.

Every syllabus has goals and learning objectives. How do you want your class to learn?

By the end of this course, students will be able to:

Whether your class meets on-campus or online. How will you guide learning through discussion?

Ask students to agree on a set of ground rules, or a code of conduct, at the beginning of the semester. Examples: Don’t interrupt another classmate, don’t yell, use affirmative rather than negative words to engage other’s comments.

Decide how you want to distribute the questions to students, whether in advance through Blackboard or during class.

When creating your questions, think about the themes/issues on which you want to focus and arrange your questions to address those issues one by one. Scaffolding works best when the questions (and themes) build off each other. This strategy helps because it gives you a focus. If a student makes an awkward comment, you can figure out how to respond by redirecting the comment toward the theme/issue at hand.

Arrange Questions from Lower- to Higher-Order

Not only does this structure allow you to lead students into more complex levels of commentary, but it also helps to reduce the likelihood of students voicing insensitive comments. Students often articulate awkward and/or insensitive thoughts when they don’t know what else to say. In the effort to ‘think’ critically, they pull from that reserve of implicit (and sometimes not so implicit) biases they have stored in the backs of the minds — because those biases give them the false impression that they are engaging the material on deeper levels.

Scaffolding and ordering questions help to warm up students and help them to actually ‘think’ rather than spout off spontaneous, thoughtless remarks.

“Spontaneous” approaches generally lead to rude and insensitive comments. Instead, try one of these methods:

Rather than have students do this as a big group, which might lead a student to articulate, right off the bat, thoughts that are rude/insensitive, have them respond in smaller groups. Have them talk to each other about their initial impressions of the day’s reading. This way students ‘screen’ and engage each other’s thoughts in smaller spaces first.

A student who isn’t aware that his/her comment is rude can get feedback in this smaller space and might be more receptive to modifying the thought. Other students might feel less insulted by hearing a rude comment if it’s in a smaller setting and they can more readily engage with the student making the comment. This also allows the teacher to circulate the room and preview students’ thoughts.

When reconvening as a larger group, you can highlight particular student comments to guide the discussion in certain directions. Yes, this is a kind of censorship. If you find censorship problematic, don’t employ this technique.

This is always a good way to get students thinking about what they want to say before they actually say it. Again, a lot of inflammatory comments happen because students are speaking ‘spontaneously.’ A writing prompt is yet another way to ease them into formulating commentary they can share with the entire class. Sometimes seeing a comment on paper helps students see that comment in another away. They might censor themselves without you ever having to say a word. After they finish their free-writes, they can discuss them in smaller groups and then as a class.

You get students talking, the next challenge is to keep them talking. Do not underestimate the value of positive feedback in helping you create and sustain a positive classroom tone during the discussion.

When students comment, try to encourage them by validating their remarks with phrases such as “That’s a good point,” “I had not thought about that before you pointed it out,” “Your comment is a really good observation because it makes us think about this other aspect of the text…” Try not to use phrases like “No, that’s not right” or “Your analysis is completely off” or “You’re misreading the text.”

If a student makes a comment that you think is wrong, gently ask him/her to point out places in the text that led him/her to the conclusions. Then it shifts into a discussion about the text and close-reading rather than a personal discussion about the student. Keep in mind that students will take their cue from you. If your language is encouraging, open and affirming, they will model your behavior. 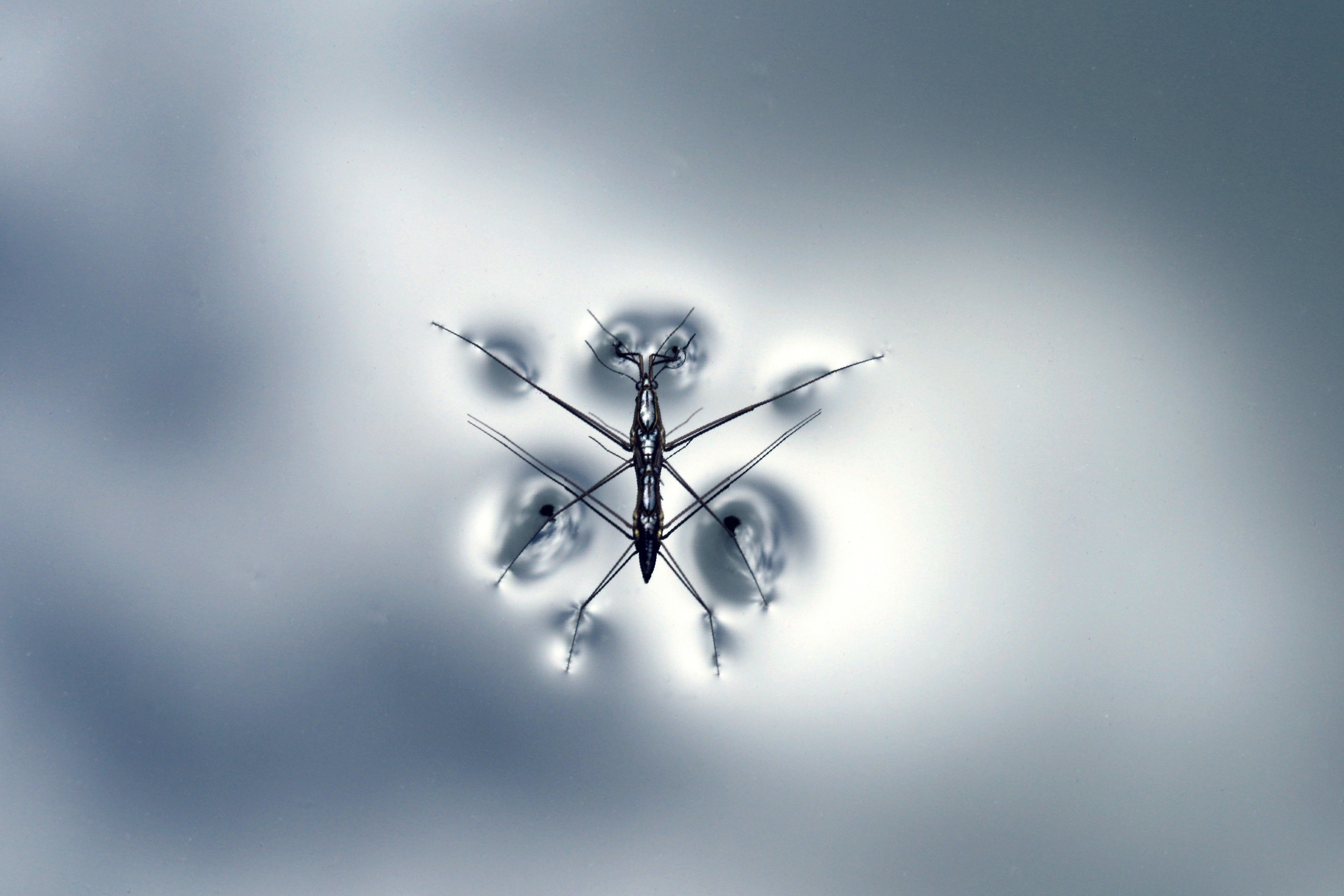 First decide whether the comment is simply an unpopular opinion or whether it upholds ideas that are designed to intimidate, denigrate, oppress. If the former, then you can:

If you determine that the comment espouses rhetoric that is harmful to others, you can

Usually, derogatory comments come in one of two forms — comments that are directed at you the teacher and comments directed at students.

When You are the Target

First, inhale and exhale slowly. Take that pace to gather yourself. Then, you can choose to ignore the tenor of the comment and engage it sincerely. A student says to you, “What does Einstein have to do with any of this. What is your point? It feels more like you are wasting our time.” You can understand this as a moment of rhetorical posturing and complaint and choose not to engage it as such. If you accept it as a serious question, you can turn the question to the rest of the class, asking them if they can answer their classmate’s question.

Now, this approach has its benefits. It easily calms the tension in the moment. And remember that your first goal is to de-escalate in the classroom. And this approach takes the focus off of you as an individual and invites the rest of the class to participate in the moment — which makes it then a pedagogical exercise.

One drawback of this approach, though, is that it overlooks a student’s bad behavior, which might lead to more bad behavior down the road — if not from the same student, then from a copycat. There is a saying that “You teach people how to treat you.” This approach, potentially, teaches your students that they can address you in a disrespectful manner with no repercussions.

Alternatively, you can take a firm approach and point out to the student that his/her tone is disrespectful and inappropriate. You can say something like, “Thank you, Jane, for your observation/ question. Before engaging your remarks, though, I need to point out that the [tone, diction, spirit, etc.] is inappropriate and unacceptable. I would offer this reminder to all of us: when making a comment, please be mindful of what you say and how you say it.” This approach does “teach” students how to treat you so to speak. And it lets every student know what the expectation is, which reduces the chances of copycat behavior.

The downside is that this approach could be interpreted as a kind of ‘public’ shaming of the student, which might ultimately be counterproductive in terms of getting the student to modify his/her behavior. You might want to adopt this approach if you have multiple incidents of students making disrespectful comments. If the comment is an isolated incident, you might be better off sending an email to the student or calling her/him into your office during office hours.

When Another Student is the Target

Now, this is a situation where you can’t afford to be as gracious with an offending student. If a student is berating, dismissing, attacking another student’s comments, then shut that down.

You can re-direct the offensive comment. For example, let’s say a student calls another student’s comment dumb or ridiculous or naïve, you can intervene by saying something along the lines of what is listed above: “Thank you, Jane, for your observation/question. I appreciate your desire to take an active part in class discussion. Before we engage your remarks, though, I need to point out that the [tone, diction, spirit, etc.] is inappropriate and unacceptable. I would offer this reminder to all of us: when making a comment, please be mindful of how your words might be received by your classmates.” Then, you can say something to reaffirm the other classmate’s comment. “John’s comment gets us thinking about xx, xxx, xxxx, which is a topic we apparently have differing perspectives on, as Jane has pointed out.” 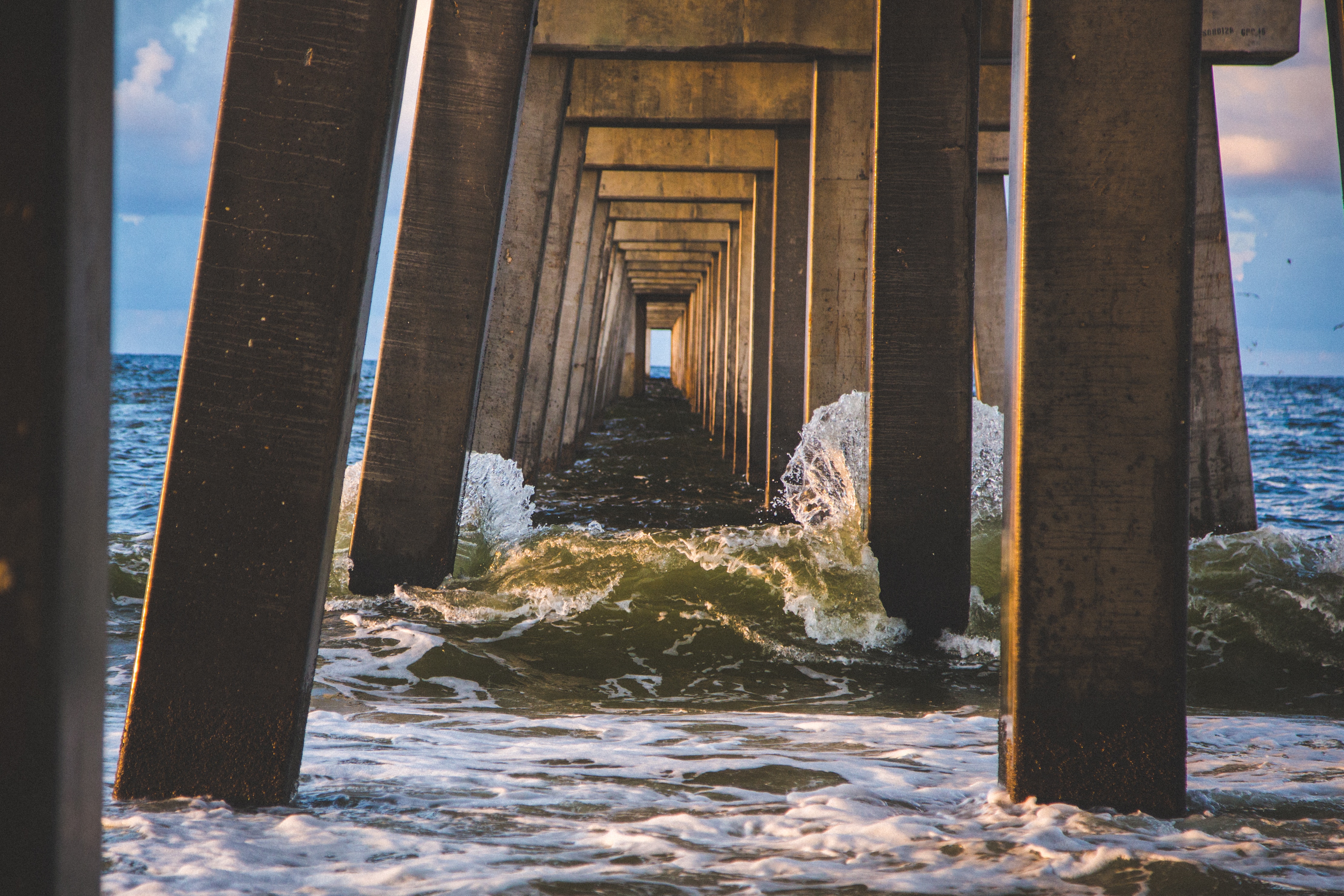 When deciding which approach to adopt, just remember that your goal is to create an open, affirmative environment for every student, even those whose socio-political views might be radically different from your own, even if/when those views are offensive to your personal sensibilities.

In a humanities classroom, in particular, we have an obligation to make sure that diverse opinions are allowed space. The keyword here is “opinion.” To be clear, there is a difference between stating an opinion and stating oppressive, inhumane rhetoric designed to denigrate and dehumanize.

You like Franklin’s Autobiography; I hate his Autobiography. That is a difference of opinion, a point on which two reasonable-minded people can disagree. You think Franklin’s Autobiography is proof that white men are best positioned to rule the country. That is not an opinion. That is a political agenda grounded in white supremacy. You are not, under any circumstance, expected to entertain students’ political agendas. If they are articulating those agendas in a polite fashion, you can just as politely redirect the conversation. If they are articulating their agenda in a hostile, disrespectful manner, you can employ one of the strategies from above.

IMPORTANT final note: If you have a student who turns especially hostile — to the point where you fear something physical might transpire, do everything in your power to create distance between you and the student — between the student and his/her classmates. Sometimes this might mean dismissing class early. It’s better to dismiss students 20 minutes early than to try to power through an especially tense class where you feel students are sitting in a crucible. If you have to take this measure because of a hostile/unruly student, then definitely contact the appropriate administrators (in Arts and Sciences, this would be your Associate Dean. Be sure to keep your chair informed; e.g. with a CC).

The symposium began with a morning workshop led by two guest facilitators, Dr. Lee Bebout and Dr. Philathia Bolton. Bebout is an associate professor of English at Arizona State University. He is the author of two books, Mythohistorical Interventions: The Chicano Movement and Its Legacies (Minnesota 2011) and Whiteness on the Border: Mapping the US Racial Imagination in Brown and White (NYU 2016). Bolton is an assistant professor of English at the University of Akron. She has published essays on race and gender and is the former director of the ESL program at Akron. Bebout and Bolton are co-editors, along with me, of the essay collection Teaching With Tension: Race, Resistance, and Reality in the Classroom, just out with Northwestern University Press this month.