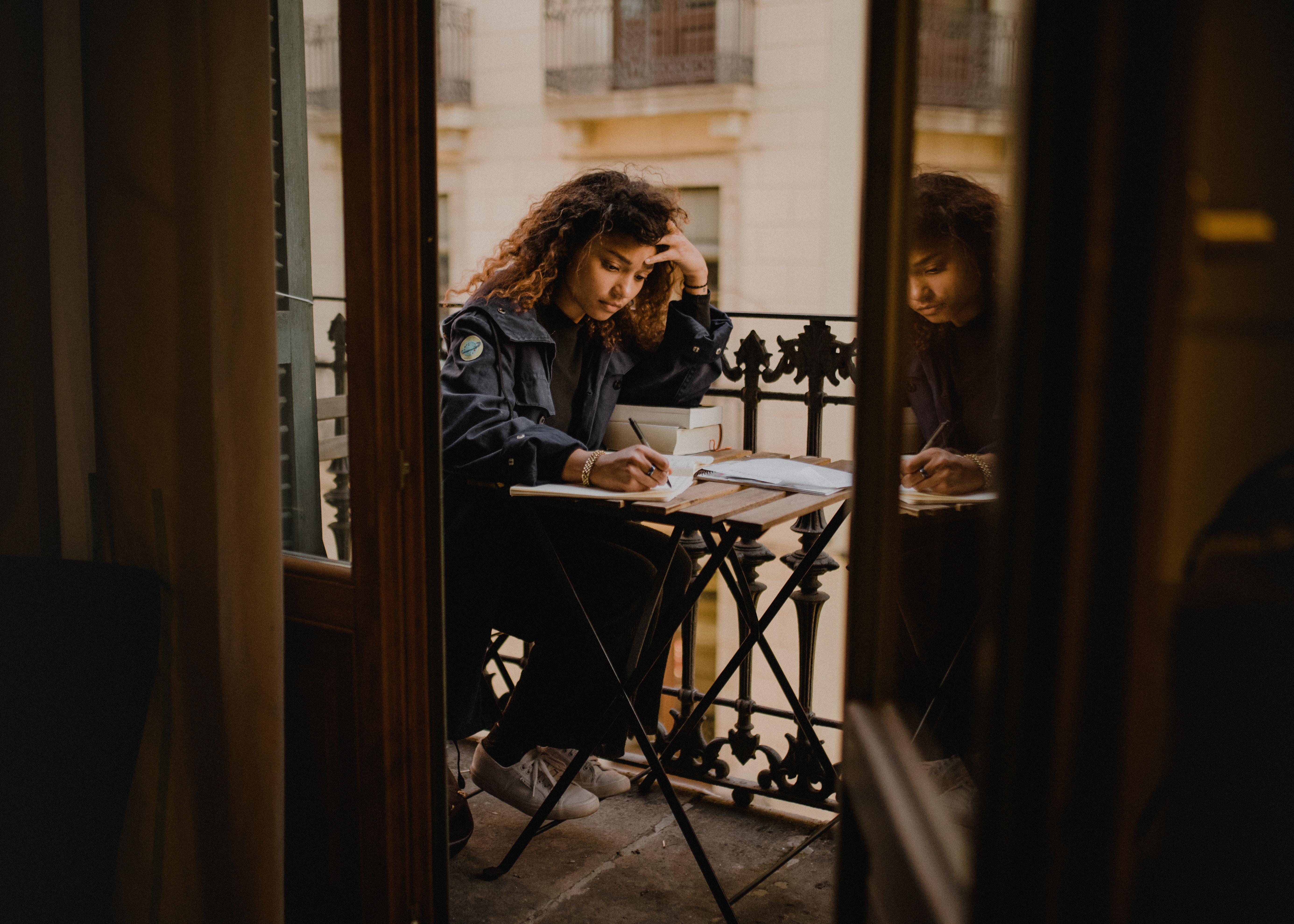 In Imperial China, from the 17th to the early 20th century, individuals who wanted to pursue a career in civil service were required to pass a series of rigorous exams. These tests were only offered every few years and the results could literally change people’s lives. It goes without saying (but I will say it), that the consequences associated with cheating on such a high-stakes examination were severe, including the possibility of the death penalty. But, did that stop individuals from cheating? Not at all. In his Cheating Lessons, a seminal academic integrity text, James Lang describes how people were smuggling in test aids in their writing utensils, food, even their underwear! Even though they could die if they got caught!

Too antiquated an example? Let’s fast forward to this decade in India. Looking into a long-existing problem of cheating on medical school entrance exams, government officials found that students were engaging in all sorts of lucrative academic misconduct, ranging from hiring proxy test-takers to paying testing administrators to secure their spot in the some of the country’s most elite medical schools. Since 2009, 29 people connected to a medical school entrance examination cheating ring have “mysteriously” turned up dead. Many of these individuals, mostly suspected cheaters, middlemen, and even test administrators were under investigation at the time of their death.

Will we ever get to the point where we sentence students to death for cheating in our classrooms? Probably not. However, the UA Honor Code notes that academic misconduct offenses carry punishments as severe as “indefinite suspension” which could be equated to academic death. Yet, a recent survey distributed to UA faculty members shows that UA students are still cheating despite such a possibility. Death — even academic death — is clearly not sufficient enough dissuader. Even though we may not be able to eliminate all instances, it is important that we work to reduce the likelihood of cheating among our students.

One possible solution may be proactivity, rather than reactivity. Lang provides us with a few ways we can help our students avoid academic death:

Although these suggestions will not eradicate cheating for good, they could definitely help our students live to see another day in our classrooms. 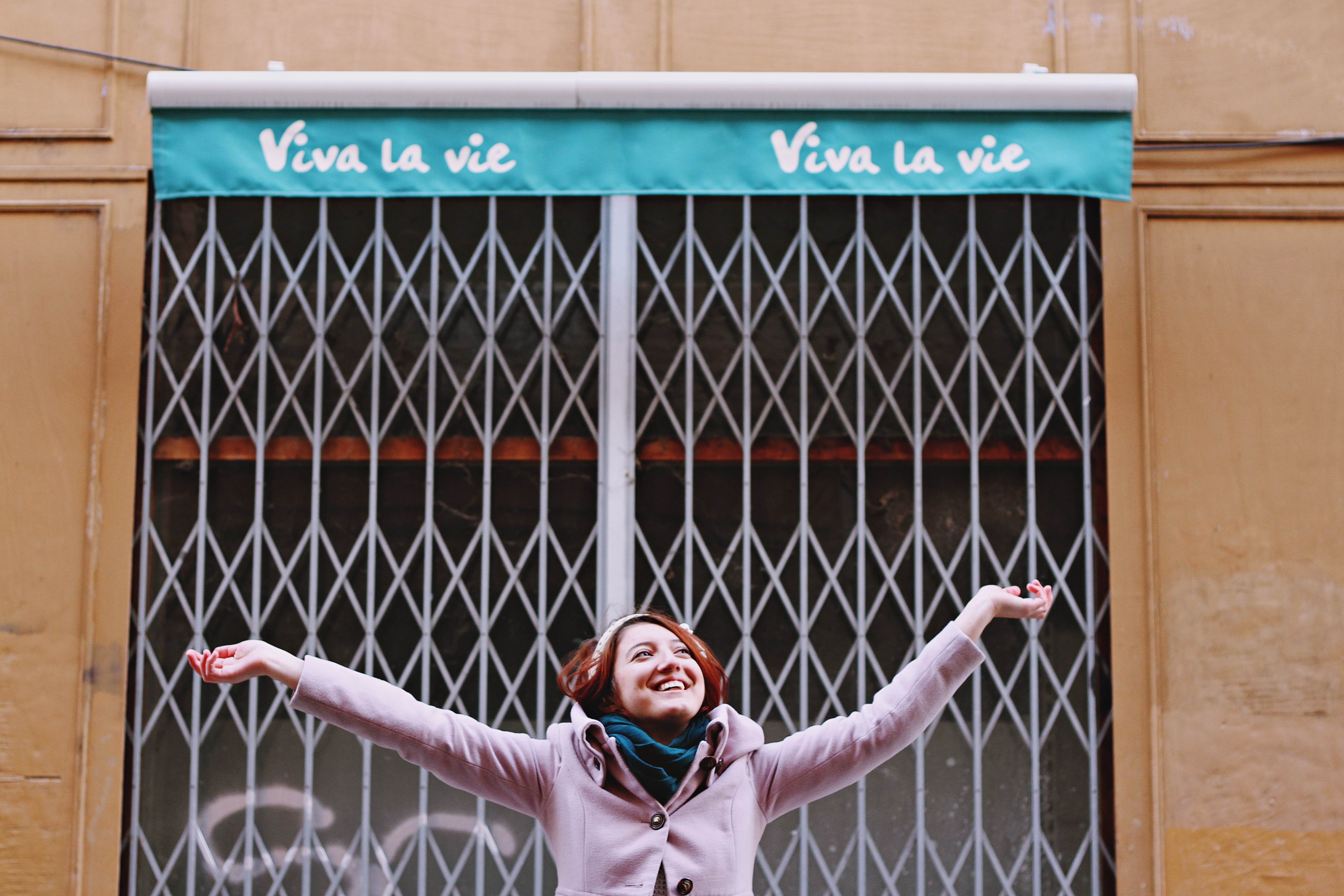 Khadeidra Billingsley is a graduate teaching assistant and doctoral student in the Department of English.