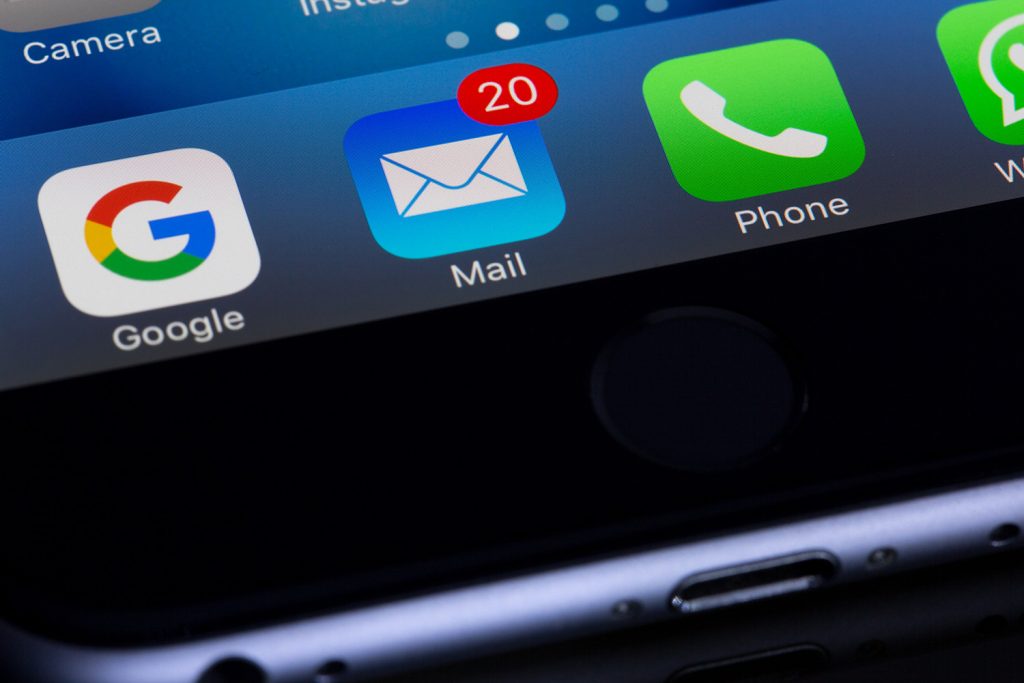 My father was a gadget man. He loved a new doo-dad. Even something called a “heat bar,” an aluminum hunk you plugged into a wall socket, whereupon it would (wait for it . . .) get hot. He bought a truck-load he was going to sell to keep Alabamian’s pipes from freezing. That – well — I’m not exactly saying he hid them at my grandmother’s house but…

All this to say, I grew up receptive to technology, but a bit wary. I recognized it as a tool, not a fix-all. So, when I went to this year’s Teaching Professor Technology Conference, I definitely kept a little Luddite skepticism in my back pocket, but I also hoped to find some neat stuff to bring to the classroom. The conference delivered on both counts: technology won’t teach your students, but it can make it easier.

Even this Luddite saw early on that YouTube, Vimeo, Google Images, and other web resources were easy-to-use tools to augment learning. But that was it: “augment.” And the Conference bore that experience out.

In a session on intentional teaching with technology, instructional designers Flower Darby and Wally Nolan, of Northern Arizona U., preached alignment of technologies and learning outcomes. They stressed that course design was always more important than the technology used in course implementation. Neither clickers nor Twitter can save transmute a course to gold (or even a hunk of heated aluminum).

Fortified by the affirmation of pedagogy, I attended subsequent sessions with an eye toward my problem course outcomes — namely class participation. And in a session lead by Julie Smith, a Media Literacy Instructor at St. Louis’s Webster University, I found a boisterous champion for those quiet folks at the margins of our classrooms. You know who I mean — the ones who test pretty well or better, turn in thoughtful work, and who try to hide under their desks as soon as you call on them.

Professor Smith is a technology convert but adheres to sound pedagogy, too. There are no gadgets for the sake of gadgetry in her classrooms. And thanks to her, I have a raft of apps I’m looking at for small-group or in-class assignments to reach students of the internet age — the ones who forget their “phones” aren’t just hand-held computers. Smith uses a host of technology, but for brevity’s sake, I’ll list a few stand-outs here:

Now, do I think I’ll use all of these? Heck no. But even if I find one I use for a few semesters, that’s as good as (or better than) something I found on Youtube with the same shelf-life — or a textbook.