While strolling through the Kentuck Festival in 2013, I saw these words printed on a postcard made by the Southern Letter Press. I thought the phrase was odd. I thought the phrase did not exist. I asked a friend what it meant, and she said people say it all the time. Technically speaking, the sentence above contains a stacked or double modal. The word is typically heard in the Southern United States. People say “mightshould” in order to diplomatically state a strong suggestion or command. 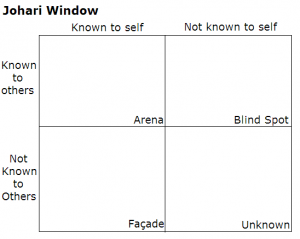 I started to listen for the word after this visual experience. I was surprised that I began hearing “mightshould” sprinkled throughout everyday conversations. The experience was one which opened a linguistic Johari window. While Donald Rumsfeld made the window infamous, the concept of the Johari Window is sometimes applied in conversations related to intelligence or marketing. The window is a diagram that means to plot out areas of knowledge and non-knowledge. Most important are the areas that are unknown. Depending upon the context of its application, those unknowns are either liabilities or opportunities. In the case of my mightshould story, I think I hit upon an unknown that was not known to myself. It was a linguistic blind spot in my interactions with others for whom the word was in fact known to them.

Last week, three new unknowns were revealed to me in a workshop hosted by the College of Arts and Sciences. The categories of these particular unknowns name persistent phenomena for which I need to constantly practice self-reflective investigation. When it comes to teaching and service in higher education, these categories name phenomena that I mightshould understand to be liabilities if I let them remain unknown. Self-knowledge about these categories leads to greater opportunities, too. 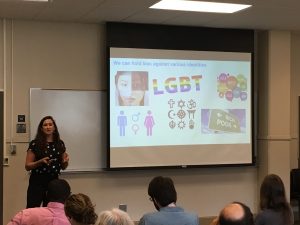 Teachers and education professionals are beginning to take note of how important it is to know about these phenomena. Education scholarship based on cognitive social science point to unknown factors that interfere with our abilities to behave in ways that are equitable.  The workshop was hosted by Associate Dean Lisa Dorr and facilitated by Jessica MacFarlane, MPH, Senior Research Associate at the Perception Institute.

As an academic, I would like to think that I know what I am doing. I would prefer to think that my thoughts and behavior are guided by the same principles as my scholarship. The notion that my ideas and actions are significantly informed by a variety of unknowns was surprising. I was surprised to be shown that there are long-standing, evidence-based arguments for my unknowns. For example, try the Stroop Test from 1935. Are you able to “get it right”? A better question is what did you start doing in order to get it right? How did you improve your abilities? For me, I needed to slow down and think about what I was doing. Humans typically rely heavily on many unconscious brain functions in order to make decisions. And that was Ms. MacFarlane’s point: when left unknown and allowed to shape our social and professional interactions, these unconscious decisions are liabilities which prevent us from realizing opportunities for ourselves, for others and for our institutions.

A good place for me to start is by reviewing the embedded links above. Another option is to experiment with an Implicit Association Test, which was developed by a team at Harvard University to measure attitudes that people are either unwilling or unable to report. Now that I know there are these unknowns, I will start cracking open more of my Johari Windows… 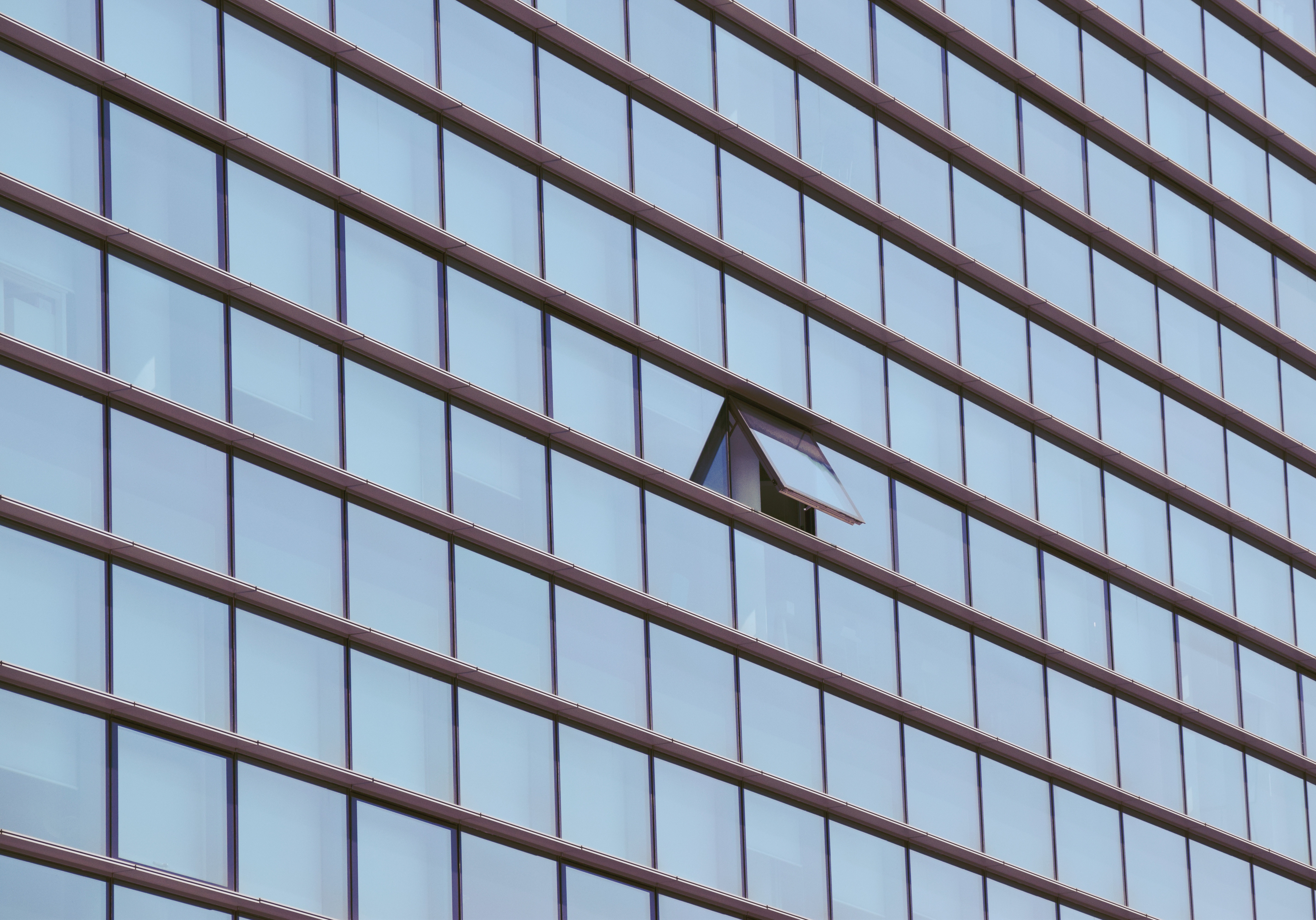