by Donna Branyon, Department of English

In English 313: Writing Across Media (WAM) fall 2018, we examined modes of communicating, identified the conventions of media, and created several multimedia presentations. We looked at new media theories, including topics such as process, authorship, affect, design, and multimodality.

Additionally, we spent a great deal of time exploring the intersections between various media: print, film, images, sound, social media, and web design. We considered the ways writing (and communicating in general) is shaped by these multimedia interactions. It was not difficult for our class to agree that finding and consuming information by digital means has become commonplace; however, few students had previously considered how the available digital platforms affect the production, reception, and distribution of communications.

As experienced consumers of multimedia texts, students brought a significant knowledge base to the class. However, students built upon this knowledge base throughout our project-centric course. They created several original multimedia considerations: memes, image-text, podcasts, supercuts, mash-ups, and interactive websites. Through these hands-on learning activities, students were forced to consider the message that they wanted to convey and the context to which they were constrained. Most importantly, they were forced to consider the audience’s expectations, assumptions, interests, and motivations. 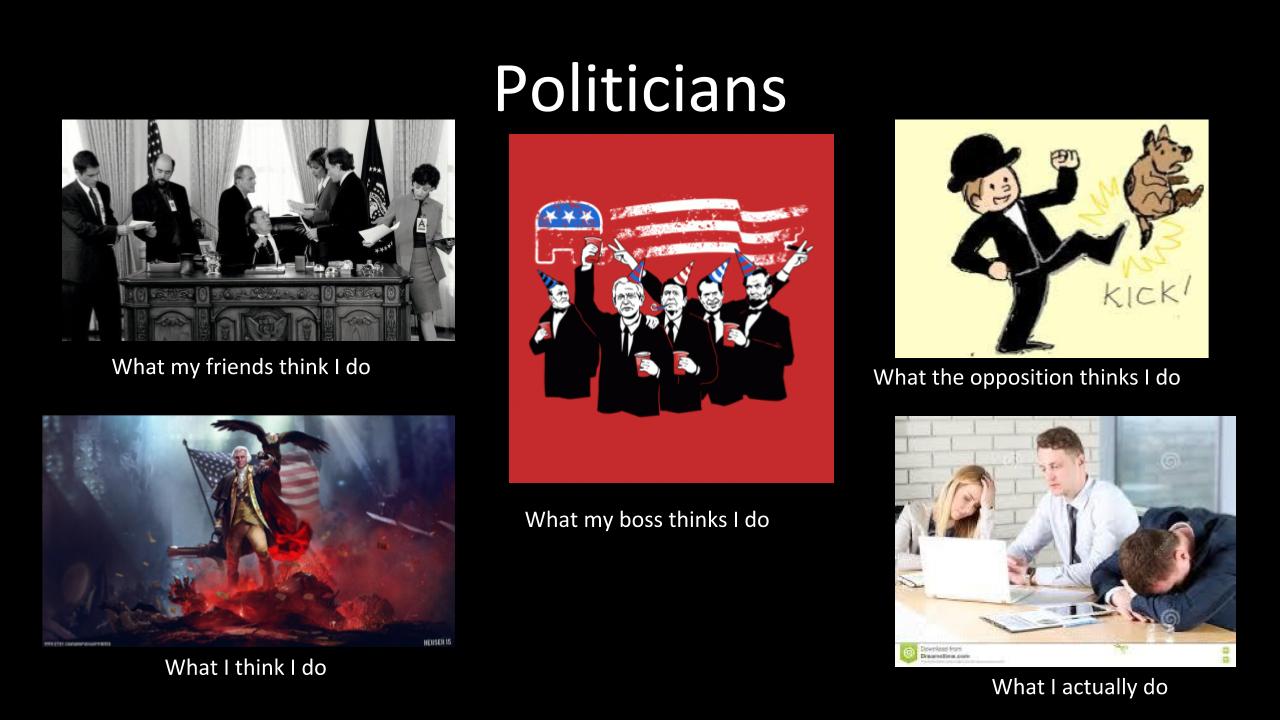 Traditionally, print communications have enjoyed an extremely finite audience. Sometimes the audience and the author are one and the same. However, multimedia communications are generally created to be shared with a much broader audience — the digital world. During our classroom conversations, we frequently discussed the short-term and long-term consequences of rhetorical choices, especially those shared with a wide variety of digital audiences.

At the beginning of the semester, students voted to adopt a course theme, which they decided would be the interactions of pop culture and societal norms. This theme proved broad enough to accommodate the interests of each student. So, students explored a wide variety of topics of their own choosing that related to the overall course theme. Being able to self-select topics allowed students to become totally invested in the messages that they wanted to convey.

As with traditional text-based compositions, passion produces. WAM students certainly took advantage of their full agency to discover, to create, and to collaborate. Their assignments were not mere arbitrary academic exercises. Instead, their projects became personal achievements with theoretical underpinnings. 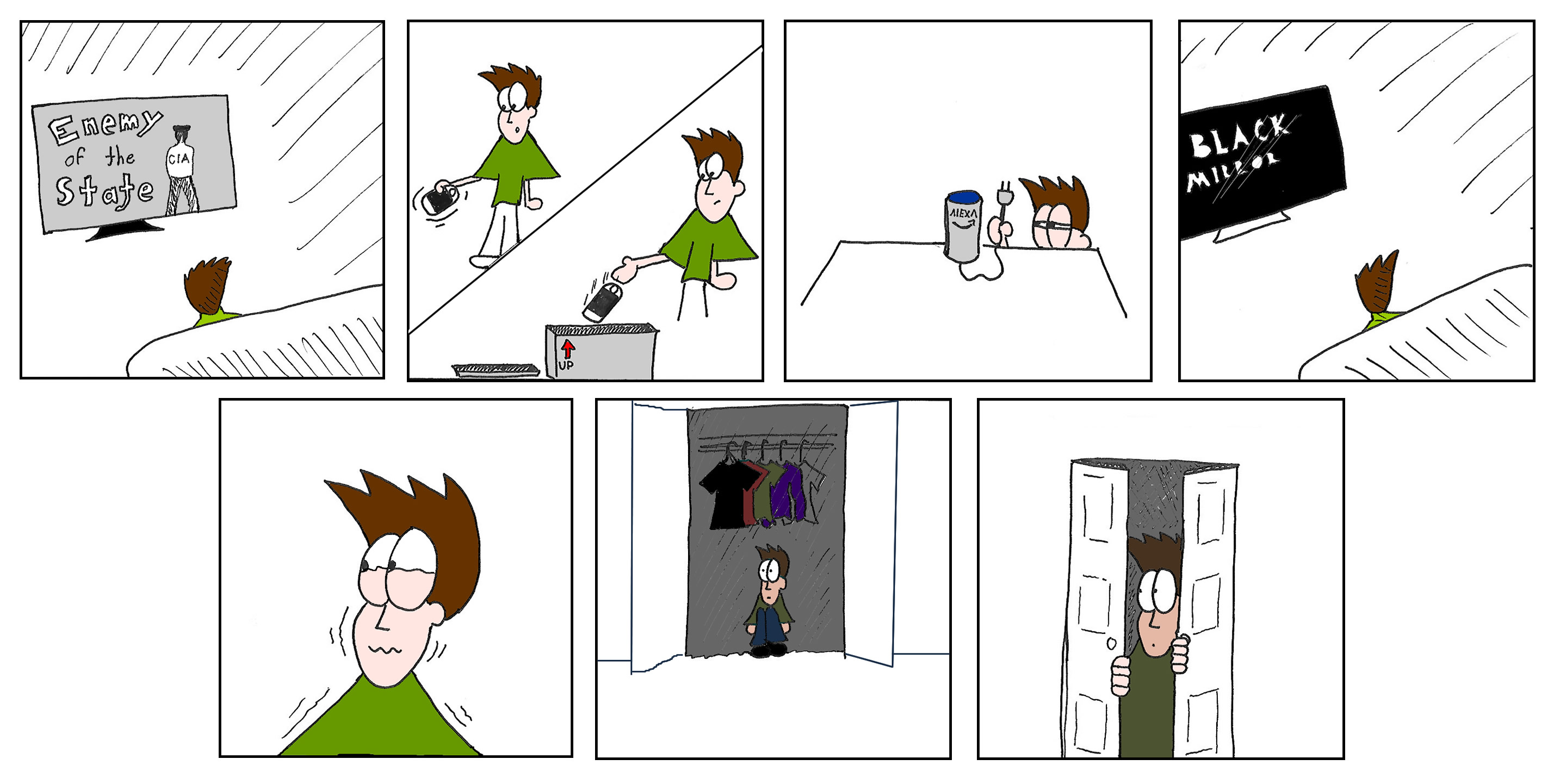 Throughout the semester, we participated in animated class discussions, shared insightful reading responses, and critiqued a wide variety of student-created, multimedia considerations. First, we were treated to original student-generated image/text considerations that explored the intersection of sexism with organ donation, film with espionage technology, childhood with social media, gender equality with rap music, and politics with media. Then, we were treated to student-generated podcasts that explored the intersection of film with violence, of up-speak with perceptions, of surveillance with privacy rights, of films with sexist language, of profanity with music, and of beauty with media. Finally, we were treated to student-generated video remixes that explored copycat crimes, musical tropes, social paranoia, natural hair, Disney princesses, violent video games, satirical films, drug abuse, and sexist advertising.

The semester culminated in a poster presentation that was advertised and open to the public. Overall, WAM fall 2018 proved to be a creative, rewarding, and hands-on exploration of new literacies. Here are a few student opinions of WAM fall 2018:

Donna Branyon is a graduate teaching assistant and a doctoral candidate in the Department of English.