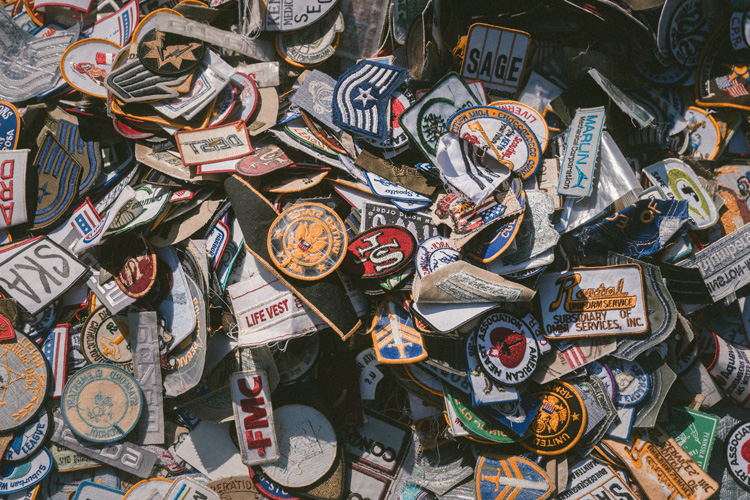 In her 1992 Journal of Teaching Writing article “A Plagiarism Pentimento,” Rebecca Moore Howard coined the phrase “patchwriting” to describe the student practice of “copying from a source text and then deleting some words, altering grammatical structures, or plugging in one-for-one synonym substitutes” (233). An example would the student who hews too closely to the original text when trying to incorporate research into their writing.

For instance, a student might read this passage in Dan Ariely’s The (Honest) Truth about Dishonesty:

Together, these experimental results suggest that although we commonly think about signatures as ways to verify information (and of course signatures can be very useful in fulfilling this purpose), signatures at the top of forms could also act as a moral prophylactic (51).

And then, with the patchwriting strategy and an online thesaurus or dictionary, a student might render Ariely’s passage thusly:

Altogether, the results of the experiment imply that although we usually consider signing our names as a way to confirm that information is true (and of course it does satisfy that goal), a man named Dan Ariely says that signatures at the top of a paper form might also act like an ethical condom.

Clearly this example is a failed attempt at paraphrasing — written, perhaps, by a developing student writer who may have been told somewhere along the way that if you don’t understand what you read but have to write about it, you can get away with copying if you replace every third word with a synonym and rearrange some of the sentences. The resulting passage makes little sense — indicating that the student also has little sense of Ariely’s suggestion that requiring a signature might deter dishonesty. The student merely patches synonyms into Ariely’s sentence, and the result is some pretty spectacular patchwriting.

But is it plagiarism? Howard would argue “no.” Or, at least, not an unexamined “yes.” What it might be, instead, she says, is “entry-level manipulation,” evidence of an inexperienced student trying to ramp up their reading, writing, and vocabulary skills to what they perceive as college-level.

One clue is the attempt at citation. Including Ariely’s name in the student’s writing indicates an intention to give credit to the source text, however flawed the attempt.

And intention matters. A whole paper full of uncited patchwriting might indicate copy-and-paste laziness or an outright intent to cheat, but it might also indicate a student who is guilty of nothing more than poor academic practices that need to be addressed or remediated.

It is important to determine which because of all the academically dishonest behaviors we encounter, patchwriting, in particular, invites us to ask: a teachable moment or punishable offense?

Dr. Karen Hollingsworth Gardiner is a professor of English and the coordinator of Academic Integrity Initiatives in the College of Arts and Sciences. This series was written in memory of Jesse Cosper, a GTA in Dr. Gardiner’s fall 2018 EN 532 course. Before his untimely death, Jesse was planning to write a Teaching Hub post on patchwriting.